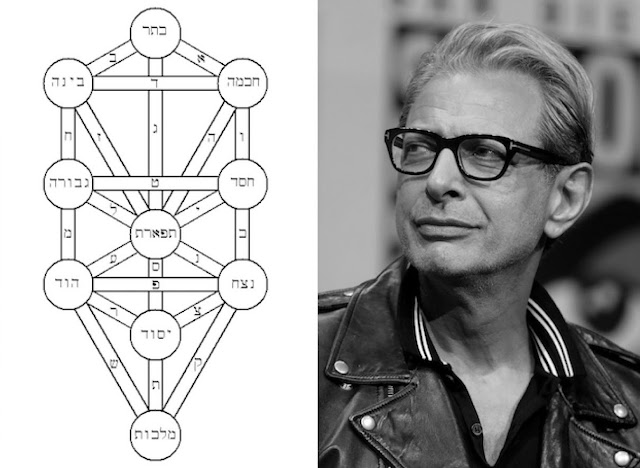 In a strange land in an altered reality much similar to the one we are in now, one night I ate a part of a rare tree called “the Japanese ghost mushroom tree”. It grew in the front of what was my grandparents house and was a grand tree at perhaps the height of fifty feet or greater. The blue roots had the magic ability of insight and I had to dig down around the trunk to get underneath to pick one of the central blue roots. The tree grew large with a think truck and the bark was white like the color an texture of a birch. After picking one of the blue roots, I ate it as I walked to the garage where another tree that was grey like a maple was growing from inside of the garage. The trunk was hollow and inside it was clean and smooth like fine woodwork with a natural finish. I crawled into the trunk which was my secret way to get to the 2nd floor the house but I stayed sitting inside of the trunk. after awhile I curled up in the tree trunk and started to shout “i, i, i, i, i, i….’ over and over again while a friend was outside of the tree trunk started to recite a monologue to me about the secrets of the universe in the voice of Jeff Goldblum. I do not know who this friend was but I can say I was very close to them and they knew me very well.

the dream broke and I awoken…

I had woken myself up yelling  “i, i, i, i, i, i….” and I realized I was in my bedroom in West Philadelphia curled up at the head of my bed between two pillows. My first thought was “could my neighbors just hear me yelling through the walls”. My mouth was dry as cotton and had the taste of wood pulp and i was covered with sweat. I went to get a glass of water and check the time which was “3:23 AM Wednesday 4th April 2018”. I looked out the window of my bedroom and it there is a thick fog outside and all was quite.


Woke up 02.30 from a nightmare. In the nightmare I was working at a nuclear power plant and a melt down was happening. There was no one else around and the situation was critical so I had to put on suit for protection and go in by myself. The radiation was going through my protective suit and I was alone and frustrated trying to stop the melt down. I was growing tired and loosing hope as my face felt burnt and sweaty. Part of me just wanted to give up but I knew if I didn't try to stop it many people would die but i knew either way if I stopped the melt down or not I most likely would die.
I woke up from the nightmare covered with sweat, with an asthma attack gasping for air. 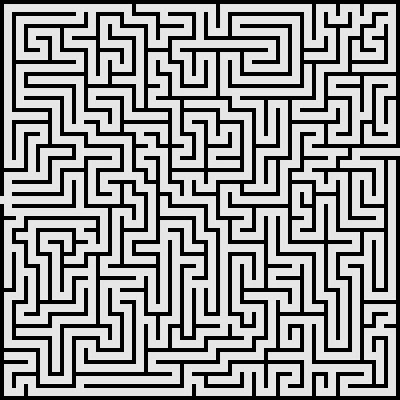 I had a dream that I remember quite will from the year 2004, when I lived at 13th and Pine Street in my first year of art school. I remember this dream as if it was a movie that was made.

In the dream we lived in a post apocalyptic society where most people were effected by a disease that caused them to become zombies. There was mostly two factions of people who survived in this zombie world in the city a group of rogue military based folk who where constantly fighting the undead to survive each day and the other group was a secret group which was made up of a faction of mages. The militarized group drove around with reclaimed military vehicles and had sectioned off part of the city as their fort and base. The order of mages had an area up a hill in a area that had victorian houses and trees where using a form of ancient magic sectioned off a peaceful section of the city that was small of very nice and well kept. The order of mages had ancient knowledge that they kept that was to be used to reboot society after all the zombies slowly died off. their job was to wait and prepare to reset communities passing down this knowledge and skills from before the great disaster that created the undead. The mages knew that such similar things have happen before on this earth and it was time for it to happen again.

In this dream I was about to be initiated into this order of mages with my skills as a printmaker and knowledge of alchemy. I was to go to a late victorian style house in the “mage zone” and enter the house where my initiation would begin. As I entered this mysterious house I realized the whole first floor of the house was a maze that I had to walk through and after the threshold of the door there was no floor at all and only a black void of what I guessed was the basement below. Somehow without instruction I knew I must find my way through this maze and over come falling into the void below by walking using my will on an invisible floor my mind would create. I had to stay focused and I won’t say it wasn’t hard as I walked through this maze. As I got close to the end of the maze I got a little nervous and started to sink into the void but i quickly stepped forward and stepped out of falling and reached the rear threshold of the house which was a strong granite block at the doorway to the basement. I had to jump up a bit to land both of my feet onto the block as I entered through the door and down the stairs to the basement.

As I got to the bottom of the stairs I was in a large basement room which was like most basements a bit dark and dusty but a party was going on with food, kegs of beer, music playing. My friends were there and the other mages and everyone crowed around me saying “congratulations Dave you passed the test and now we are going to have a party to celebrate”.

https://www.youtube.com/watch?v=WCF_mHKBH3k
Posted by David Stanley Aponte at 7:45 AM